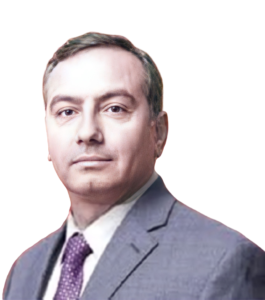 AMMAN — Former Minister of Youth, Chairman NAMA Strategic Solutions Fares Braizat along with 10 others were elected to the World Values Survey (WVS) International Executive Committee, WVS said in a statement.

The election was held last week during the group’s general assembly meeting.

WVS is an international research program devoted to the scientific and academic study of social, political, economic, religious, and cultural values of people in the world, the statement said.

It said Braizat is the first scholar from the Arab World to serve on the WVS Executive Committee and has been involved in the WVS since 1999.

This article was originally published in Jordan News on May 31, 2022. For the original article source, click here.